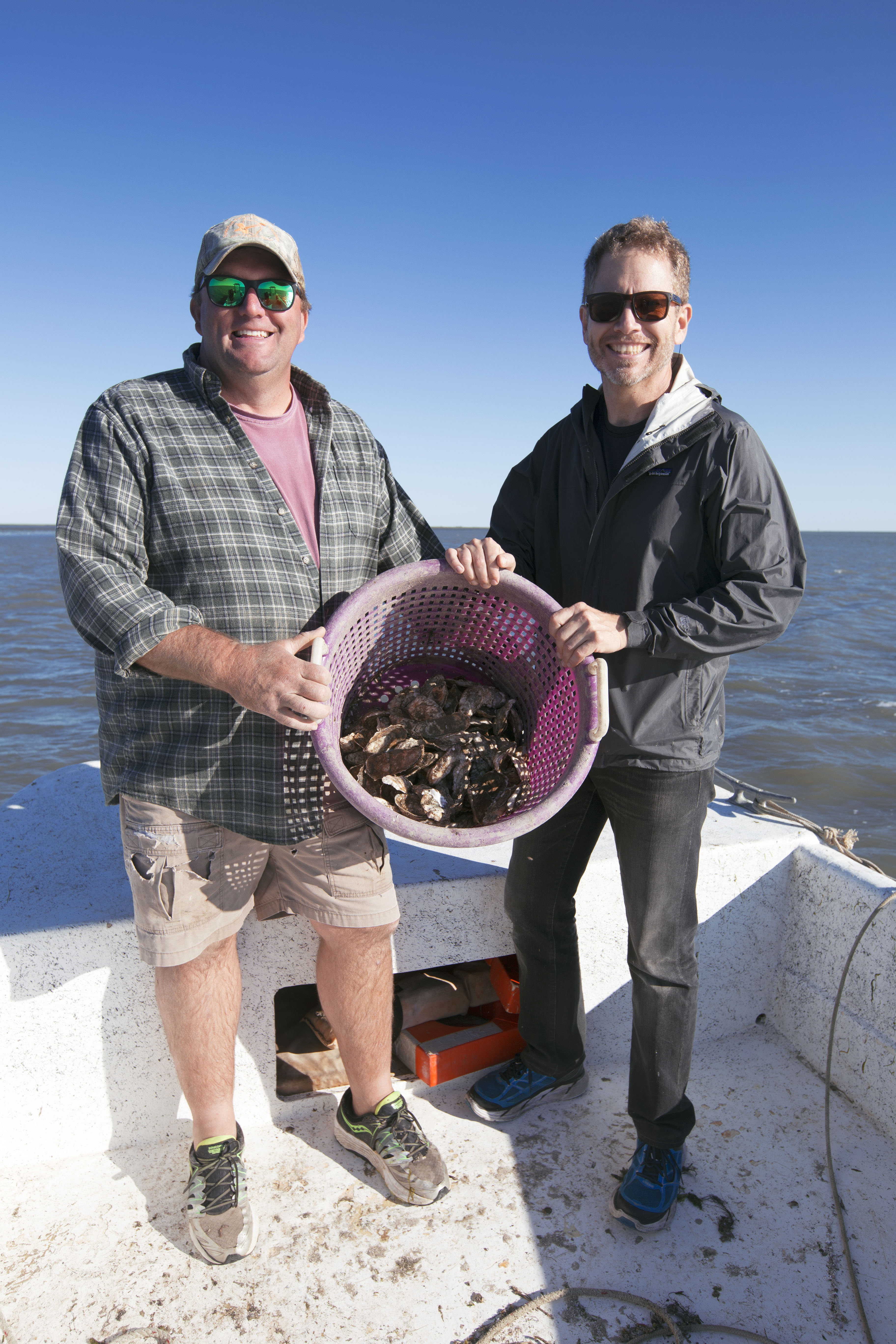 The Eastern Shore of Virginia isn’t a big place. It’s a stretch of land that descends south out of Maryland and frames the Chesapeake Bay with the mainland. There are farms, a few small towns, and plenty of early American history. Creeks and streams carve the western edge with names clearly given to them by the native people that fished the inlets for centuries. And on the Atlantic side, a string of windswept barrier islands populated only with wild deer and sheep take the brunt of the ocean’s force. Standing on those beaches, the wind bites into you as you look out at the sea. And the saltwater swirling at your feet is clear and cold.

It’s here where Tom Gallivan set up shop as Shooting Point Oyster Co. some 20 years ago. And for that, we are all truly blessed. I could go on and on about the Eastern Shore water salinity and the fact that it’s part of a national wildlife refuge; there are a lot reasons why the eastern shore is the perfect place to grow oysters. But the truth of what makes the Shooting Point Oysters that we serve so great is the day to day to day commitment made by Tom and his crew that every single oyster, every single day meets the same exacting standards. This is work that starts early and goes late. When it’s hot as hell or cold as hell. When you’re covered with black flies or tortured by the surf. It’s work that demands passion and the strong, sincere values to steward this place you and your family call home. 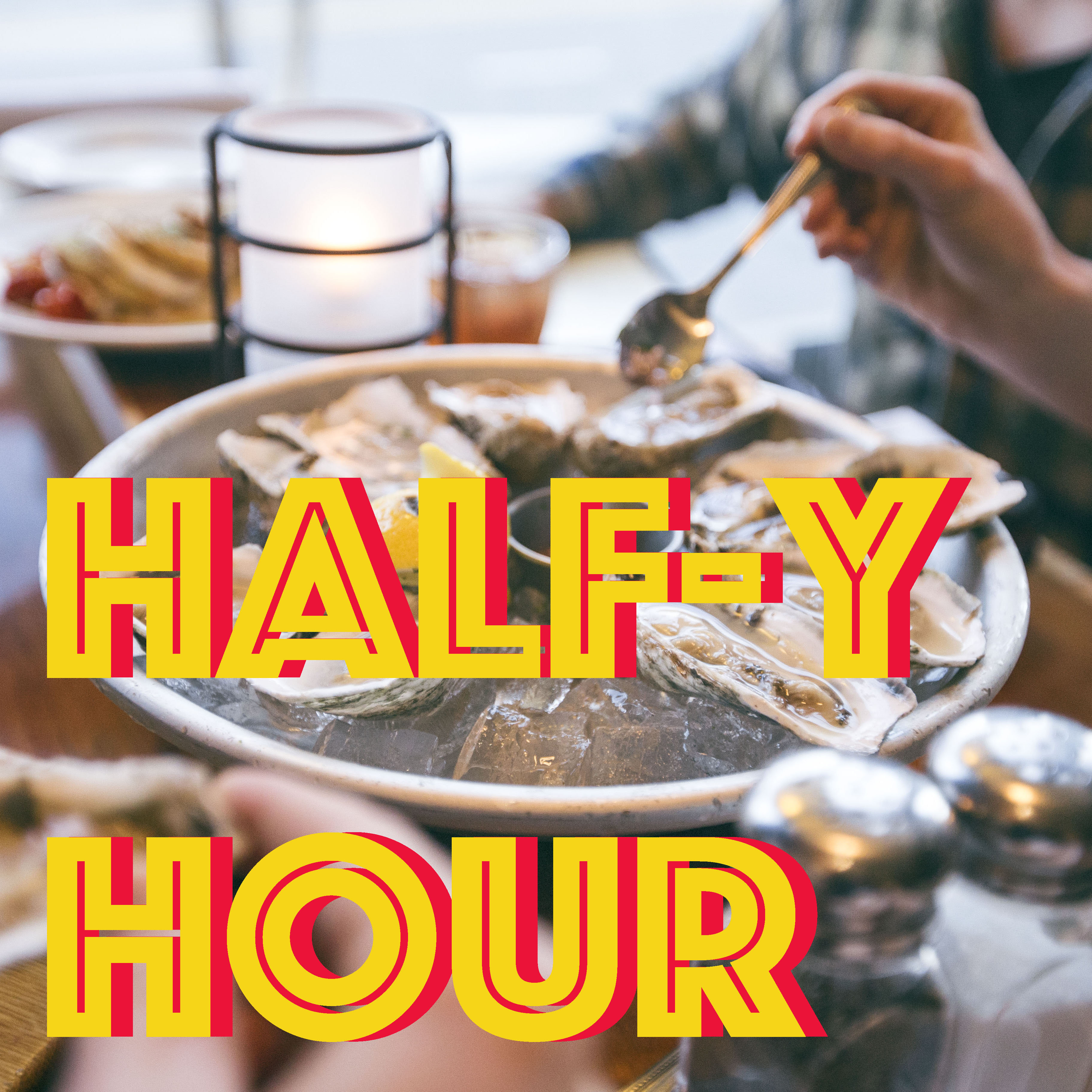 Starting this Thursday (and every Thursday moving forward), Acme is having a Shooting Point Oyster Happy Half-y Hour. Well, actually, two of them. Between 5:30 and 7:30, all of our half-shell oysters are going to be half price. Yes. Read that again. That’s twelve bucks for a dozen of some of the very best oysters anywhere. Basically, we’re big fans and we want you to be, too. And we know you will. So, stop by. Thursdays definitely just got an upgrade.

In other news for all you oyster-fans (and well, fans of everything delicious about fall in the South), we sold out the 100 discounted tickets to Salt & Smoke faster than we thought. So, we increased the number by 50 to make sure that all of you got a chance before we open ticket sales to the general public. It was the least we could do. As a reminder, you have to enter the discount code “luckyme” at checkout to get the $25 off festival tickets (only two days left!). Mark your calendars – Saturday, November 4th. It’s going to be great.

PS- Tom of Shooting Point Oyster Company will be here for Salt & Smoke. You can thank him in person.