Mick ‘n’ Keef and the lads played in Charlotte last night. And, personally, I’d like to know 1) how is Keith Richards still alive? and 2) how in the world do they reach a consensus about what songs to play? Some google-a-fied rock-n-roll algorithm? Darts and a blindfold? Editing down the nearly 60-year canon to a mere two-hour playlist will inevitably lead to lots of broken Boomer hearts. Because – seriously – how could they not play “Sympathy for the Devil” or “You Can’t Always Get What You Want” or “Satisfaction” or the myriad Stones’ songs that are essential pieces of the American soundtrack. 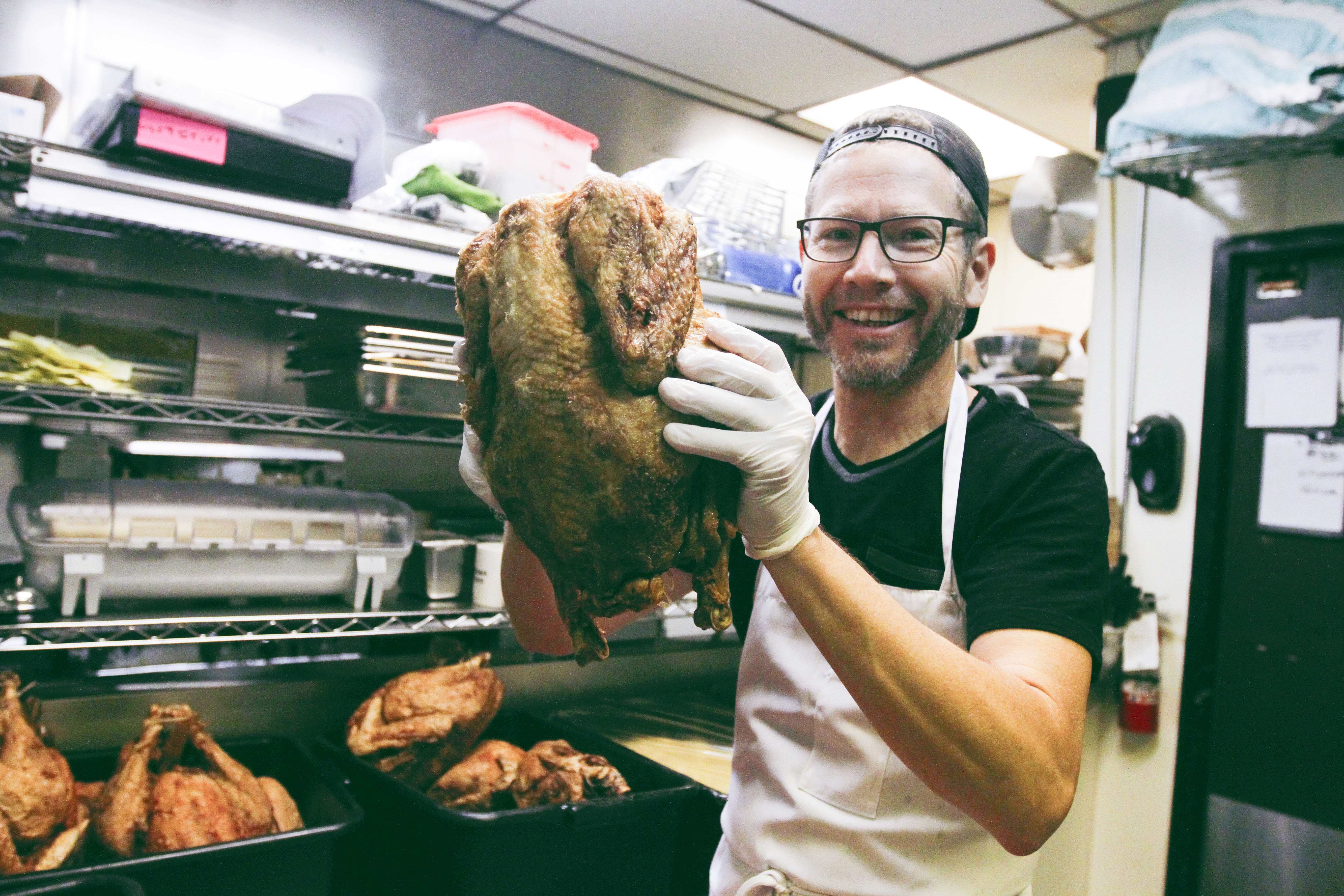 Likewise at Acme, we’ve served thousands of different dishes – though never more than 30 on any given night. So many choices. There’s a litany of plates that people clamor for on social media, favorites they fear we may have forgotten – hello, butterscotch pudding. But, lucky for us, we have seasons and holidays, stops on the calendar where specific dishes and flavors have their moment in the spotlight. Oysters, pumpkin pie, tomatoes, and soft shell crabs all speak to different times of year. It certainly makes our menu – our “setlist,” if you will – a lot simpler to conceive week to week. To be clear, I’m not saying that our greatest hits hold some kind of 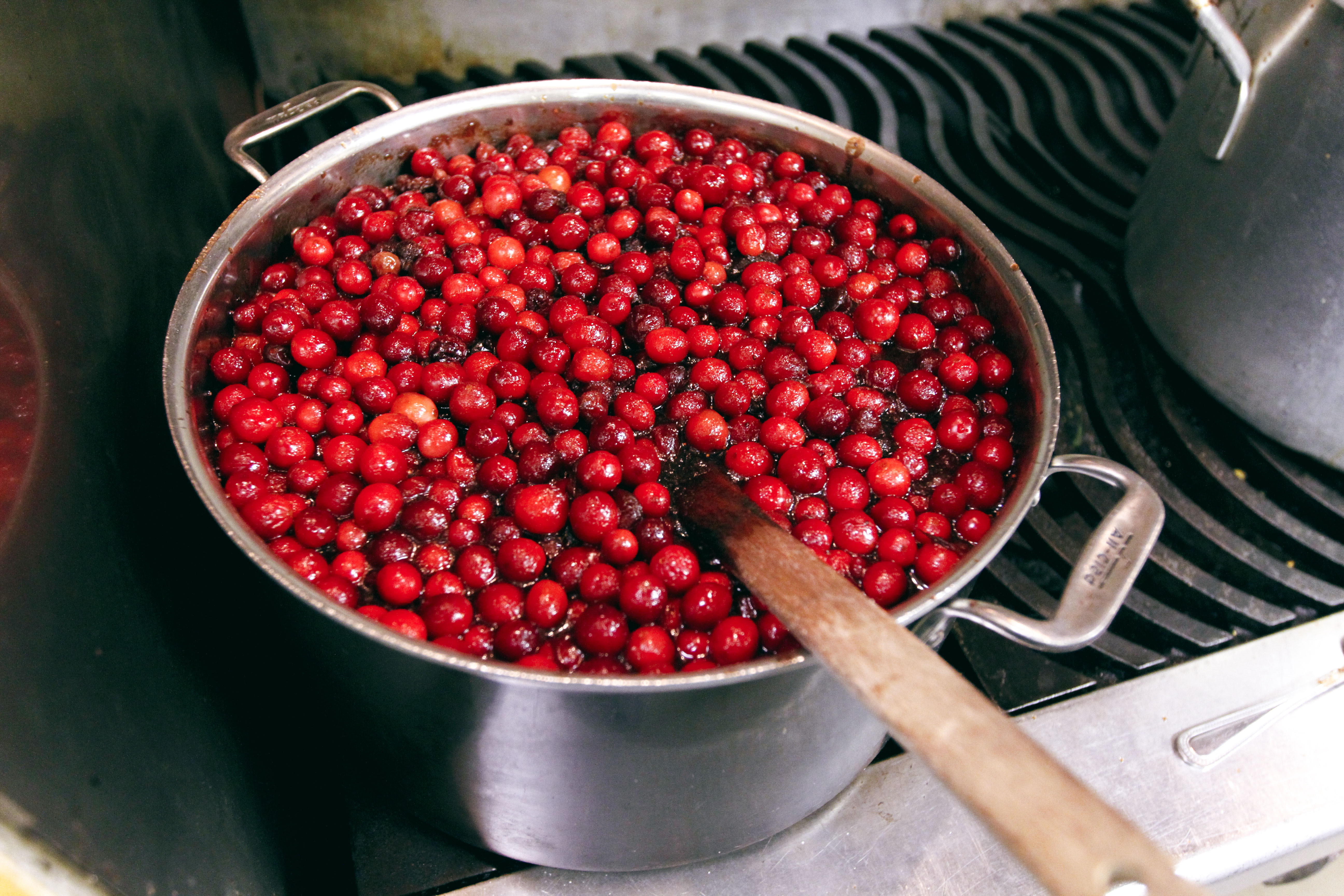 culinary candle to the global phenomenon that is the Stones; that would be silly. But I am saying that as we meander into fall, there are favored meals that people around here begin to wholeheartedly crave. And the last thing that we want to do is break someone’s heart.

To completely run this metaphor into the ground, if “Gimme Shelter” is the most requested song in the Stones’ repertoire, then, come fall, Thanksgiving dinner gets the most votes at Acme. No question. Hell, we’ve done it 22 years in a ro 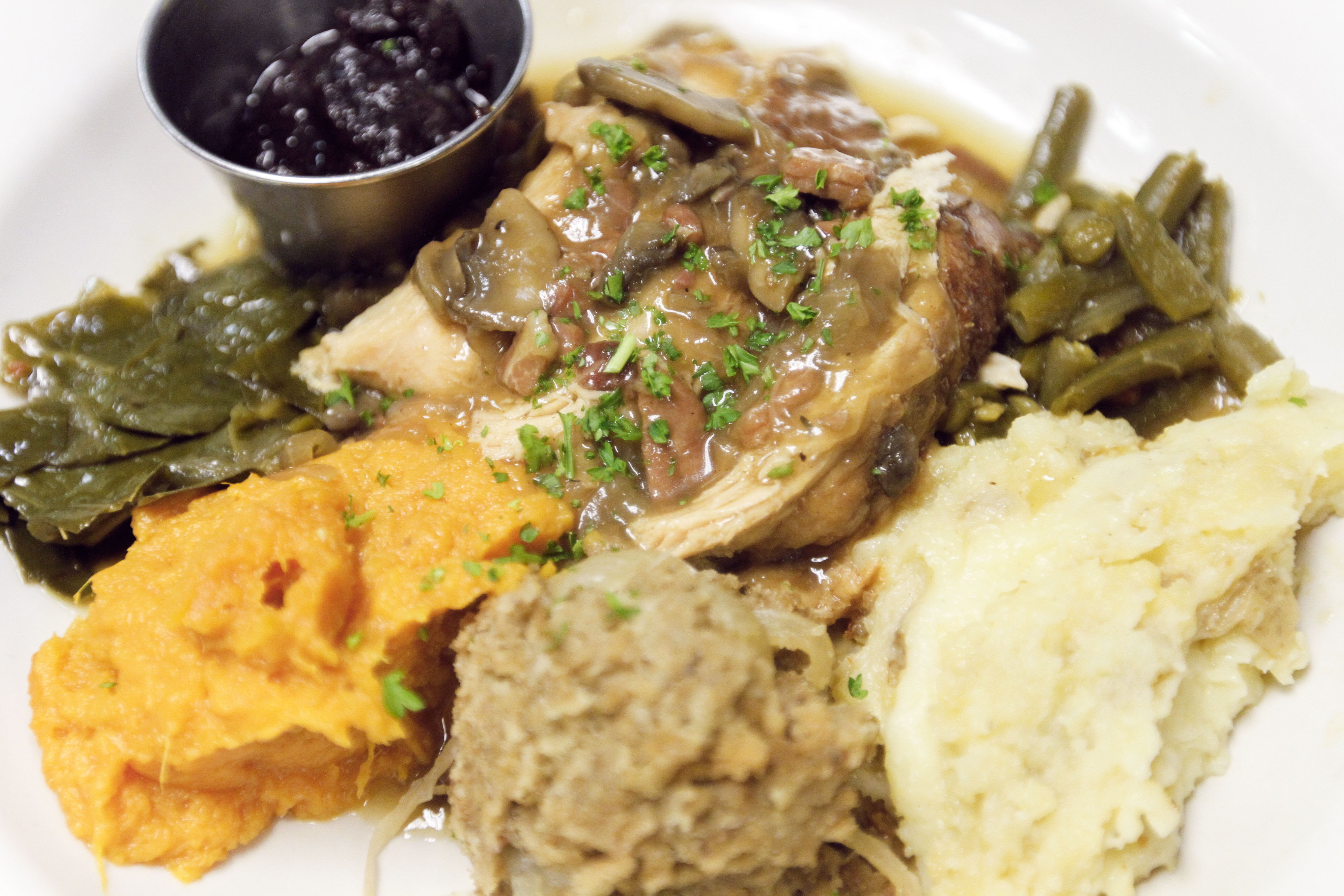 w. And to conclusively answer all those trepidatious emails – yes, cross my heart, we will most definitely make it 23. Like last year, Acme’s 2021 Thanksgiving will be solely a takeout event – a ridiculously delicious takeout event. Dinner when you want it, where you want it. What’s not to love?

And in a burst of whimsy, we decided to go ahead and make ordering officially available here. Today. October 1st. Because why not? Checking Thanksgiving Meal off of your to-do list eight weeks ahead of t 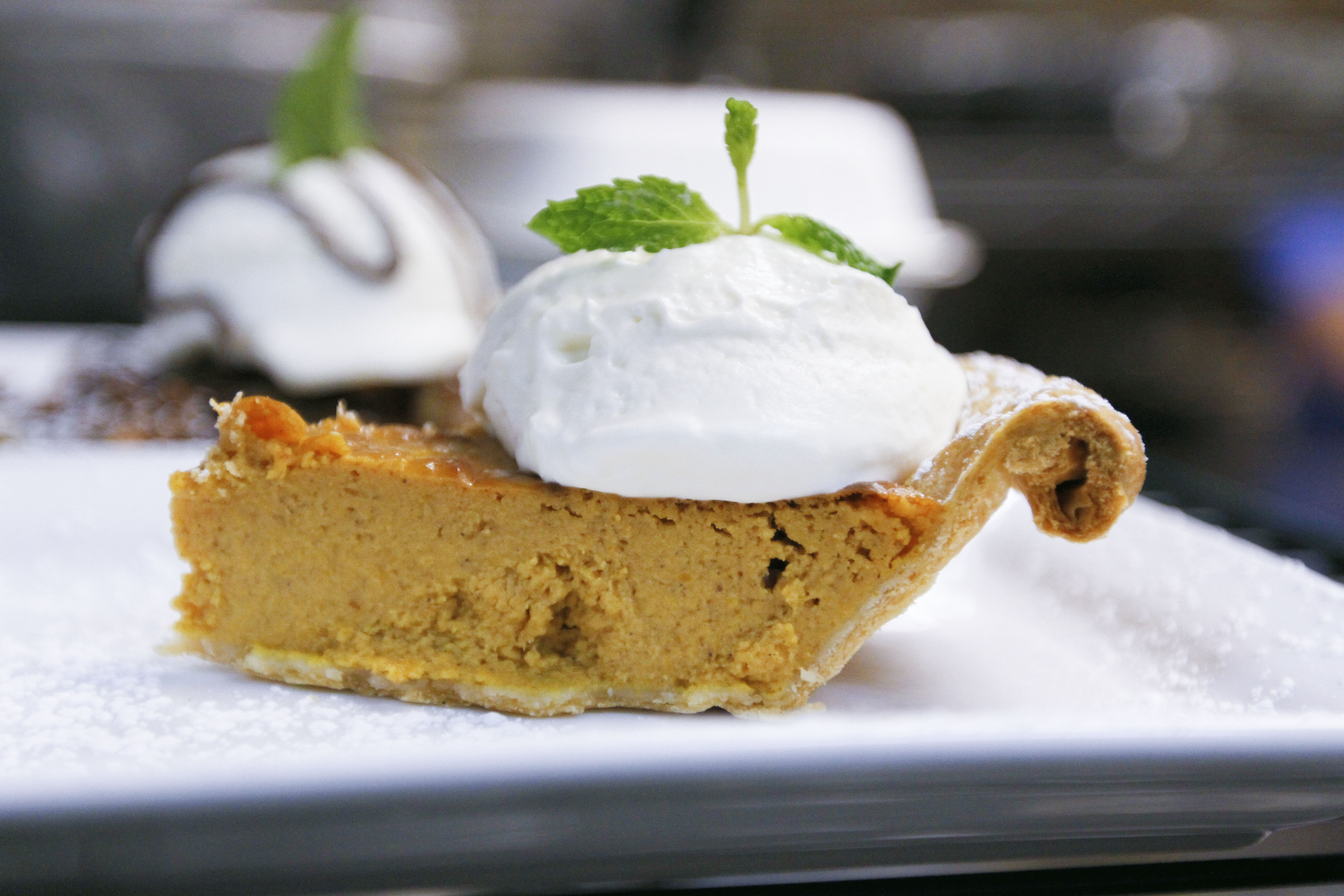 ime feels like a therapeutic self-gift. Actually, more than that. Eight glorious weeks to not worry about a damn thing. Also, let’s be completely transparent; we will definitely sell out. At some point, oh, mid-November. And no one wants to be that crestfallen, waited-too-long-to-make-it-happen guy. Because Beggar’s Banquet may be a hell of an album, but it’s not what anyone wants for their Thanksgiving dinner.