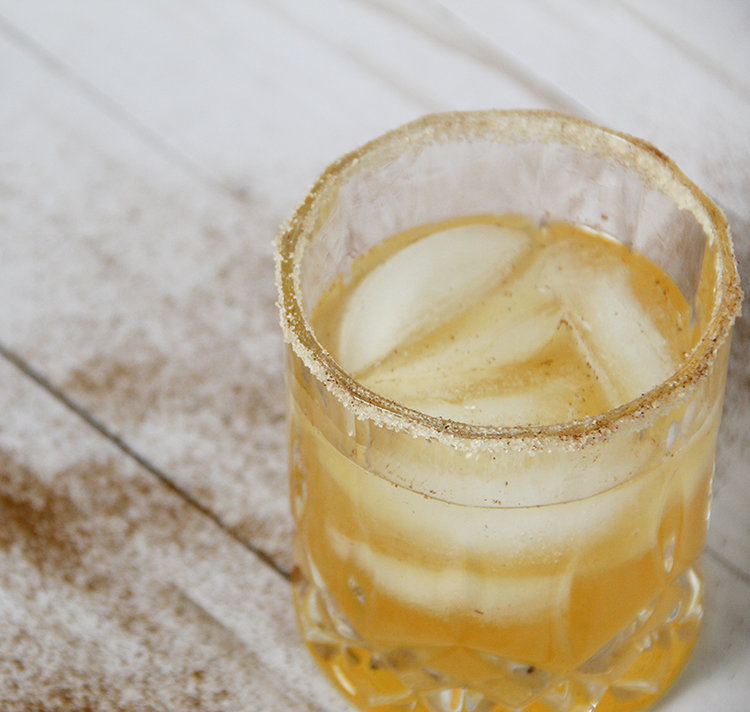 I was nervous. And it wasn’t merely the illicit nature of the transaction. The first time she sold me some it was in a re-purposed Ragu jar. While that may reek of hipster authenticity, it is important to note that authenticity at first blush has the profound whiff of the seriously sketchy when you’re in rural Chatham County and not, say, Brooklyn.

It was supposed to be good. That’s what I’d been told. But I’d tried enough “good” to be sincerely skeptical. The jar was labeled with the date and “Pear Shine” written on masking tape. She claimed it was her father’s recipe and offered me a flask to taste. It wasn’t Pappy Van Winkle. Please. But it also wasn’t the mix of cheap floor cleaner and grain alcohol that had been my usual moonshine experience. So I bought it – what the hell – my first foray into locally distilled spirits.

How things have changed. There are now more than 80 distilleries in North Carolina. Yes, 8-0. For people of a certain age, that number is mind-blowing. The fact that I can walk to a distillery named one of the best in the South is even more amazing. Since 2012, TOPO Organic Spirits has been distilling first-class liquors right on Franklin Street – a stone’s throw from Acme. And their organic line of spirits has been on our bar shelf ever since. No question, this is a great place to live. 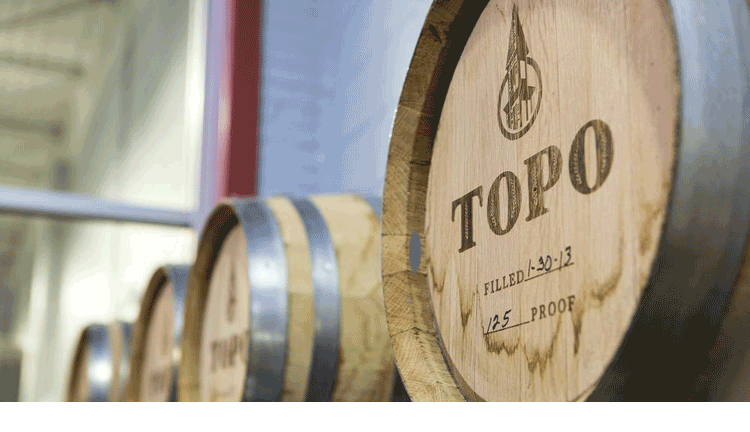 Next Wednesday, November 20th, I’m thrilled to showcase several of TOPO’s spirits with a cocktail dinner to kick off the holiday season. As the final chapter of our 2019 Meet the Makers dinner series, Esteban McMahan, TOPO’s spirit guide, will be with us to talk about their process and their sincere commitment to the very highest quality ingredients. The dinner will be four courses including a cocktail pairing with each. Tickets for the dinner are $65 and can be purchased here. Menu is below. We will get started at 6:30. And as with all of our special events, tickets are limited and sold on a first come, first served basis. It’s going to be a great night.

Click here for tickets
The Acme Meet the Makers Cocktail Dinner
with TOPO Organic Distillery and Esteban McMahan
Wednesday, November 20th at 6:30 in the evening