It’s been nearly three months since we launched Carrboro United. As I’m sure is true for all of you, that morning in mid-March feels like a lifetime ago. Though we were terrified of what the pandemic might do to our businesses and community, Carrboro United was forged with a deep belief that we are always – always – better stand 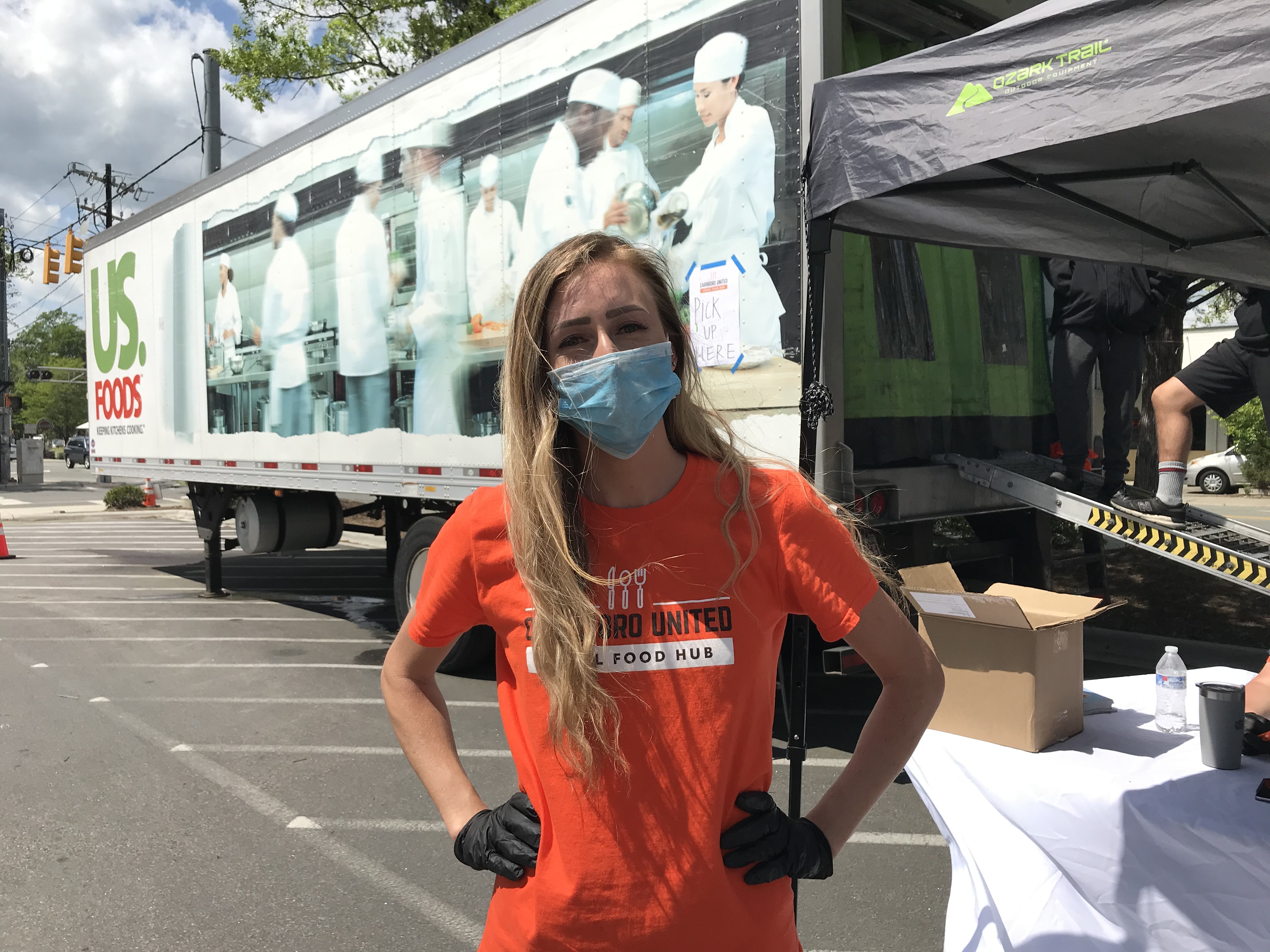 ing together. And with the mission that a daunting national crisis should have a local answer. For better or worse, Carrboro is our boat on that stormy sea. And when the wind turns against you, you grab the oars.

It was incredibly humbling to see so many of you sit down, roll up your sleeves, and row. And other communities across the country noticed. Carrboro United was featured in USA Today, The Food Network, US News and World Report, and on the cover of the San Francisco Chronicle. In the subsequent 12 weeks, Carrboro United has become a lifeline for many local businesses, generating nearly $500,000 in sales and creating real jobs all along the way. That’s no small feat. And that’s because of you. So from all of us with Carrboro United, thank you.

A few people and organizations should be recognized for their yeoman’s effort to make Carrboro United a reality. Kevin Benedict and everyone at 300 East Main for their generous support letting us use their parking lot from day 1. Smokey Norris, Randy Wilder, Sam Smith, and Christian D’Avila from USFoods for their continued partnership and clear-eyed support at every turn. These are the people rowing hard and doing the not-so-romantic work that no one ever sees. Until now. We certainly couldn’t have come this far without them. 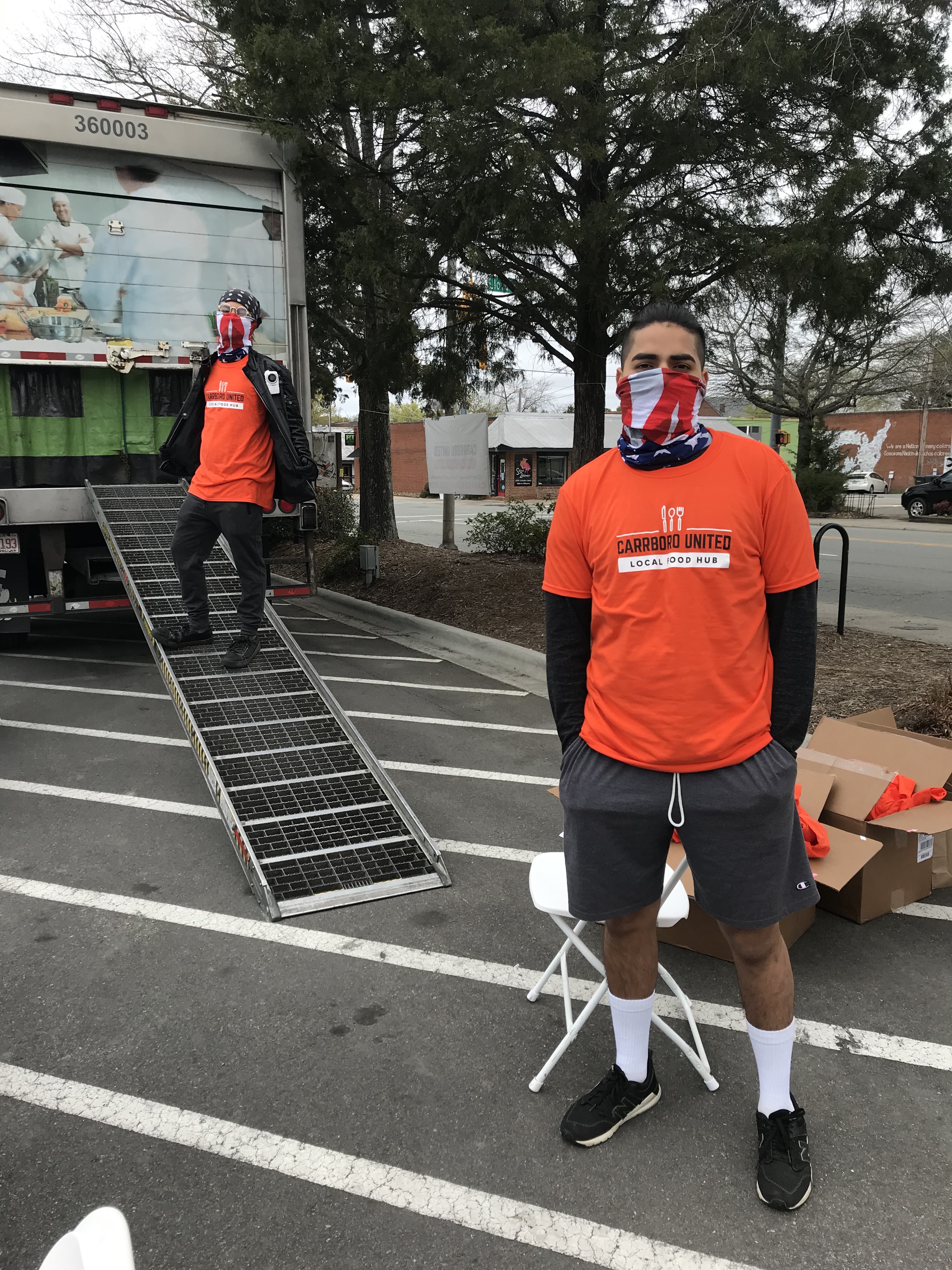 So as our nation faces this roiling national crisis surrounding the murder of George Floyd in Minneapolis, we believe that the fundamental argument for Carrboro United still holds true: we are stronger together. Much stronger. And our mission remains – to have faith that there are local answers to what can feel like such overwhelming national challenges. Hopelessness surrounding the open wound of American racism can no longer be an option. So to that end, Acme and Carrboro United are donating $15,000 in food/meals to both El Centro Hispano and to the Rogers-Eubanks Neighborhood Association, local organizations that work directly with underserved and food-insecure communities of color in Orange County.

This is how the money that you spend with Carrboro United reaches deeper into the community. And how your shared commitment matters day after day. These times are not easy. Far from it. But together you’ve made a difference in the lives of your neighbors. You should be proud of what you’ve accomplished. I know that I am. Let’s keep rowing.