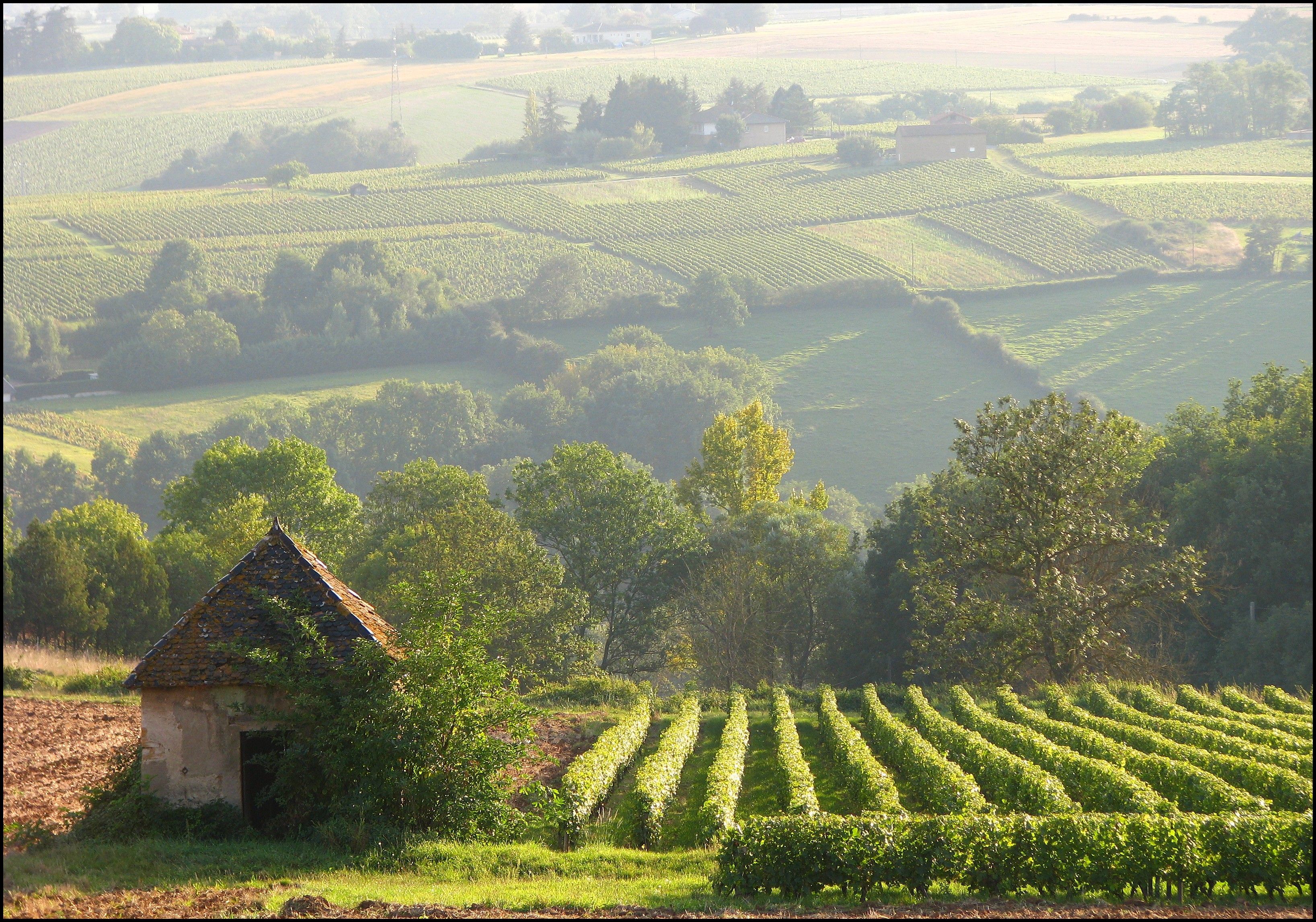 God knows where he heard the rumor. This was Charlotte in the early 80s. So, yea, wildly pre-internet. And it wasn’t exactly the juicy stuff of office gossip. But somehow my father “learned” that Kroger was secretly discontinuing his favorite packaged salad dressing. And I’m not talking bottles here. It was a packaged seasoning mix. I think it was 39 cents a packet. And when mixed with oil and vinegar, the stuff turned a quite memorable stoplight red. But it was pure culinary gold for my father. That plus a bowl of wan iceberg lettuce, radishes, celery, and unripe tomatoes. Oy.

So in a fit of unprecedented condiment angst, my father immediately enlisted me to go with him to every Kroger in town to stock our pantry. Dad couldn’t walk – he had polio – but he could drive. Thus my somewhat involuntary involvement in our epic father-son quest was for Kroger’s French Dressing Mix. “Not the Russian,” he told me emphatically through the open car window. “The French.” Come on. Like I would ever buy anything Russian.

Store after store after store. We easily bought a hundred of the damn things. Dad was absolutely giddy with our daylong haul – a veritable lifetime supply. And true to that, I found dozens of those colorful packets still in the kitchen pantry when I moved my mom out of their home 35 years later.

Outside of French fries, that dressing was about as Gallic as our family meals ever got. Unless you include crescent rolls from a tube that made appearances when we had company. And French toast. I forgot about that.

So you can rest assured that this week’s French Staycation doesn’t rely on old family recipes. You’re welcome. But it does come from my love of French food. No. Not nouvelle c 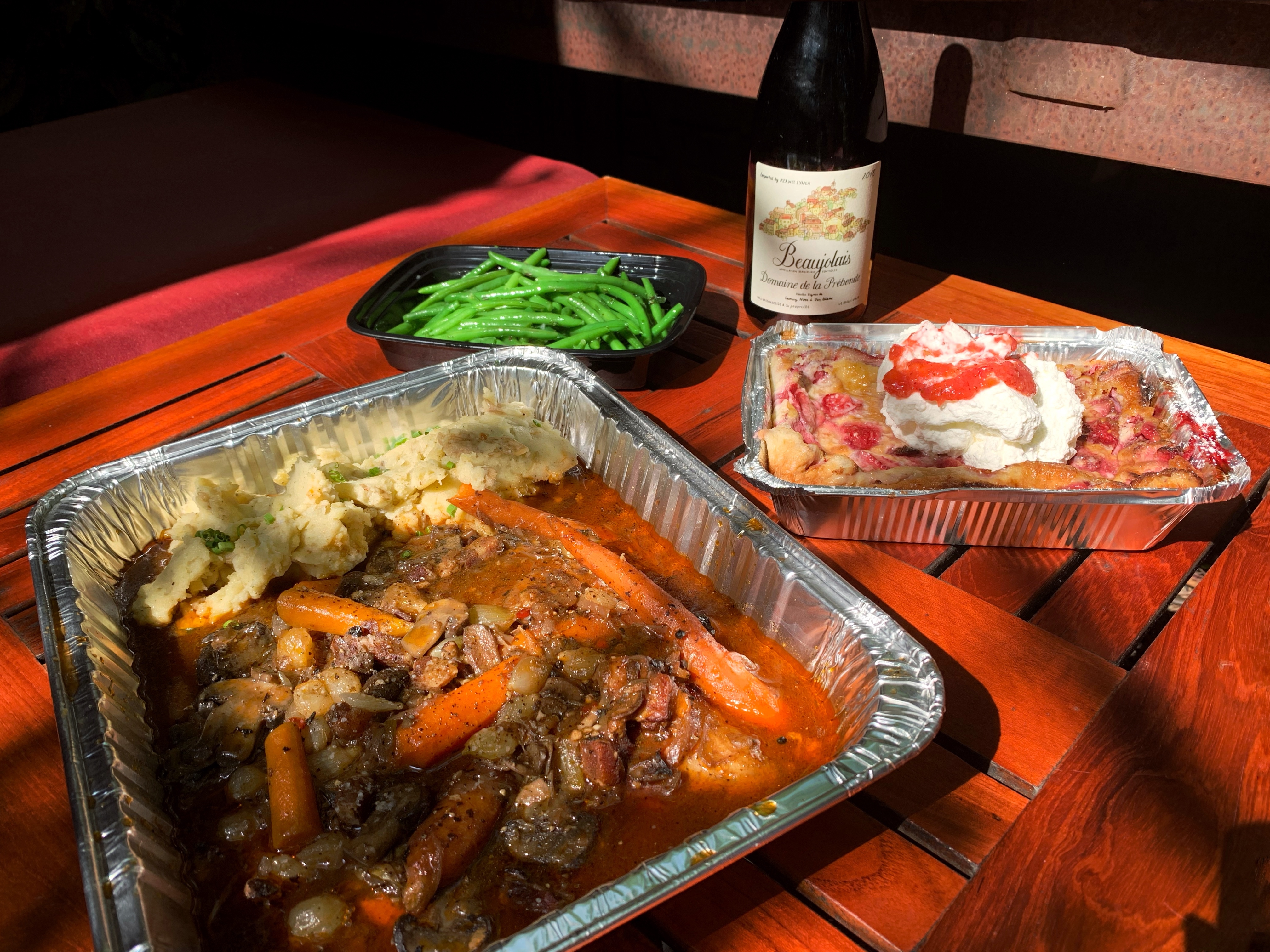 uisine. But the unquestionable deliciousness that is the backbone of so much of all restaurant food today. Simplicity and flavor and execution. Coq au vin with mashed potatoes and haricot vert. The all-important proper bottle of wine to wash it down, a dynamite 2018 Beaujolais. And warm strawberry clafoutis to finish the meal in style. I mean, what did you expect? Carrboro is the Paris of the Piedmont. Vive la France! Vive la Carrboro!

The salade, however, is on you. For obvious reasons.