It was like the man couldn’t hear me. His baffled expression melted my grown-up facade of coat and tie and proper professional seriousness – I had a briefcase! So I said it again, louder, standing tall in hopes of exuding street smarts.

“Bagel with cream cheese and coffee with cream.” Then less confidently, “Please.” I could feel the eyes of the people in line behind me boring holes in my back. My hand tightened around the five-dollar bill I had taken from my wallet in preparation.

A second man moved down the counter. “The kid wants a schmear and a light coffee.”

“Why didn’t he say so?” The big man put his pen behind his ear and leaned on the counter and gave me the handwritten ticket.

When I tried to pay him with the crumple 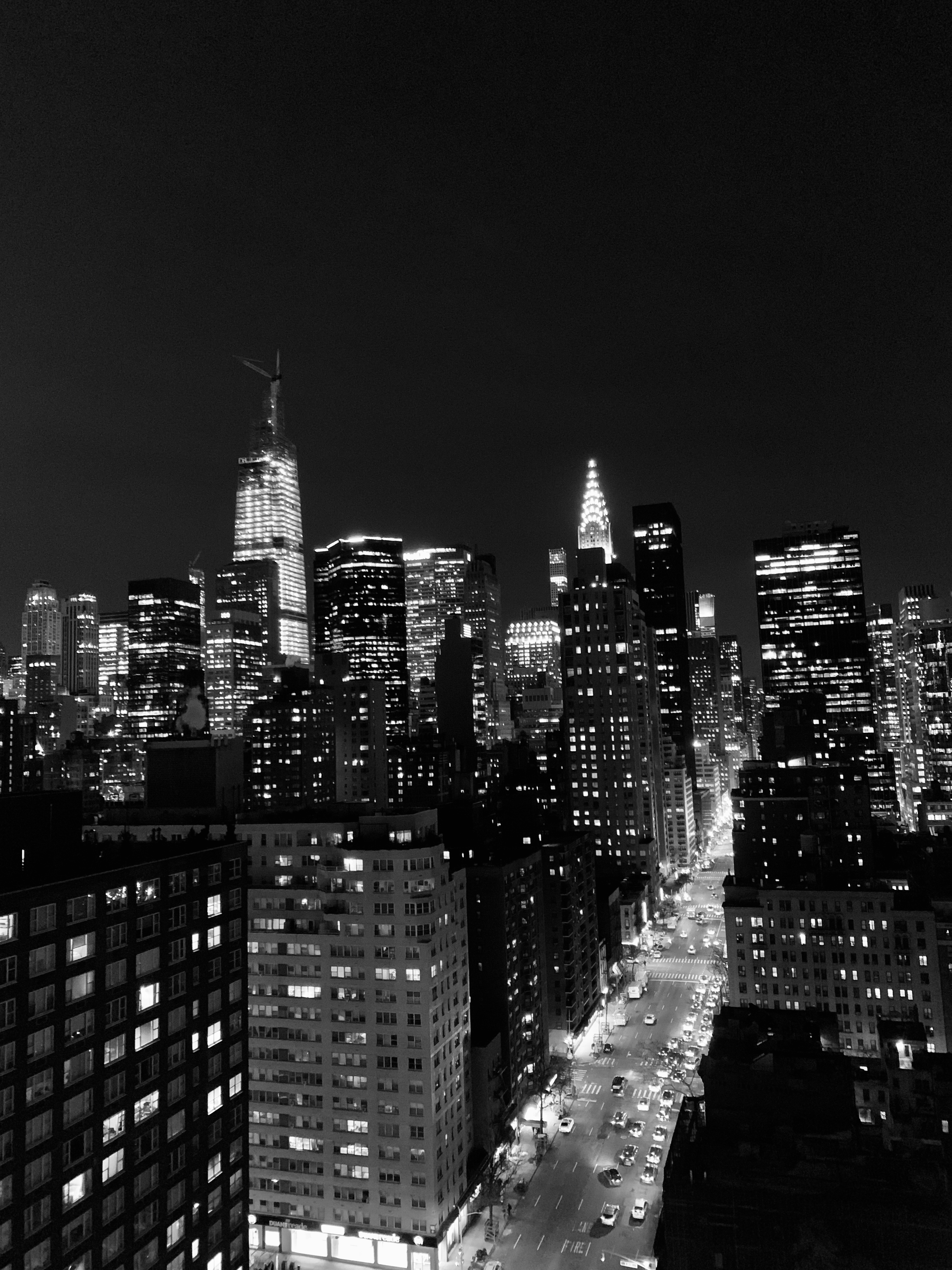 d $5 bill he just shook his head slowly and disdainfully pointed down the counter. But by the end of the week he knew my name and barked out my order over his shoulder without my saying a word. God, I was proud.

And just like that, I was a New Yorker.

Not a real New Yorker; don’t get me wrong. But someone in love with the City. The people and parks, the sounds and the fury. And, of course, the food. The noodle bars, the street carts, the bakeries, the pizza shops – Famous Ray’s or Original Ray’s –  you choose. Zabar’s and Gray’s Papaya and Katz’s. The guys selling tall boys out of coolers in Central Park. Bad 2am coffee outside a Korean market. The fancy and the functional. All of it.

So as summer turns to fall, it just feels right for the Acme Staycation Nation to land in Times Square. I decided to go old-school, the flavors and feelings that remind me of that unbelievably vibrant city and the wide-eyed young man pretending that he knew which direction to go when he came out of the subway. 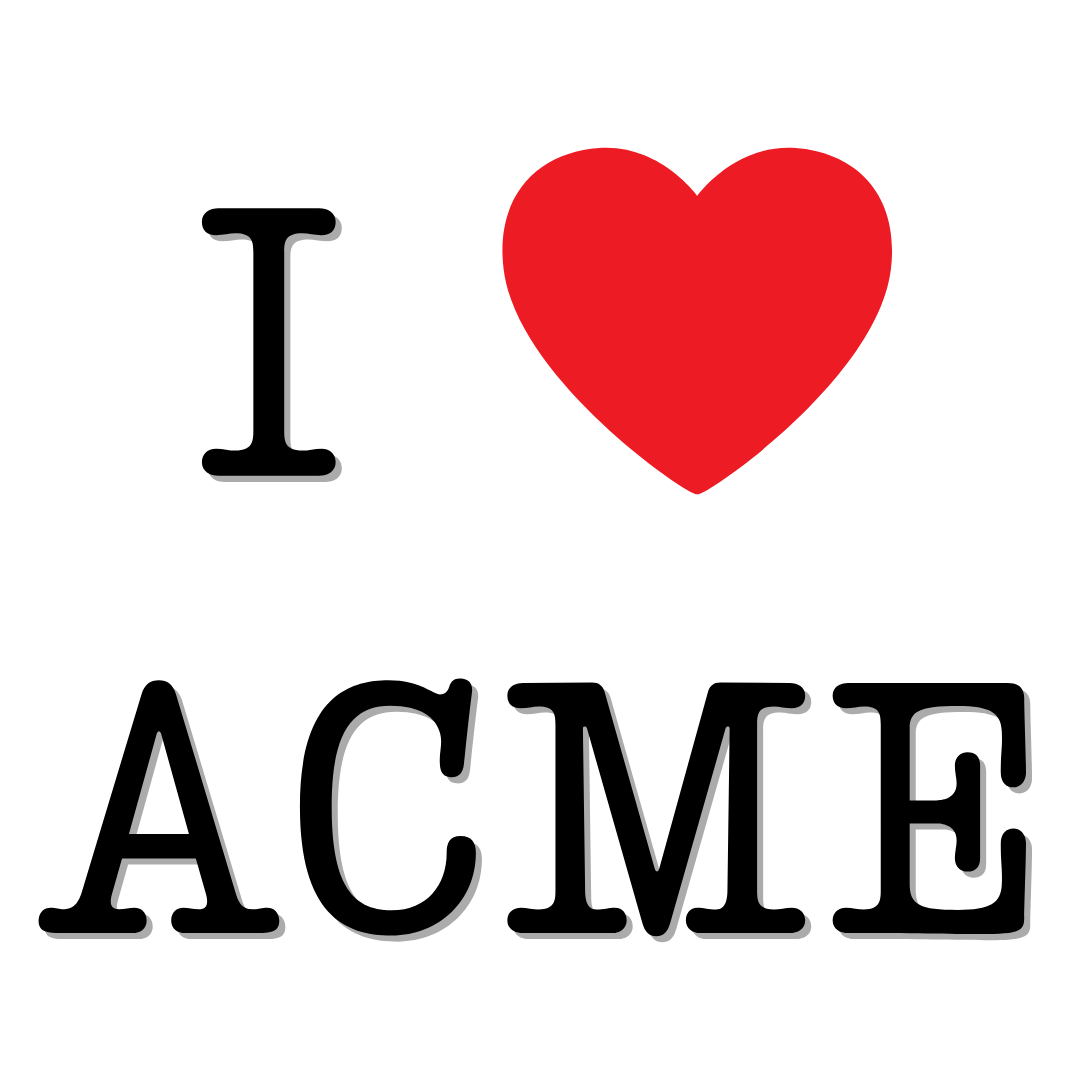