Nope. That nervous excitement you’re experiencing isn’t some residual buzz from the 37 boxes of Nerds you ate last night. That’s the other feeling. This is something decidedly more primal. I like to call it the Salt & Smoke effect. It has occasionally led to uncontrollable whoops of “yee-haw!” in the middle of the night that are loud enough to set off the neighbor’s dog and wake the 3-year old. And there’s no real tried-and-true cure. Just the reassuring palliative that it’s only three days – a mere 73 hours – until Our Lady of Holy Deliciousness shines her grace on all of us, her righteous and devoted followers. With that first oyster, that first chord, that first whiff of smoke, the fever will break and the stars will align. Can I get a “hallelujah!?” 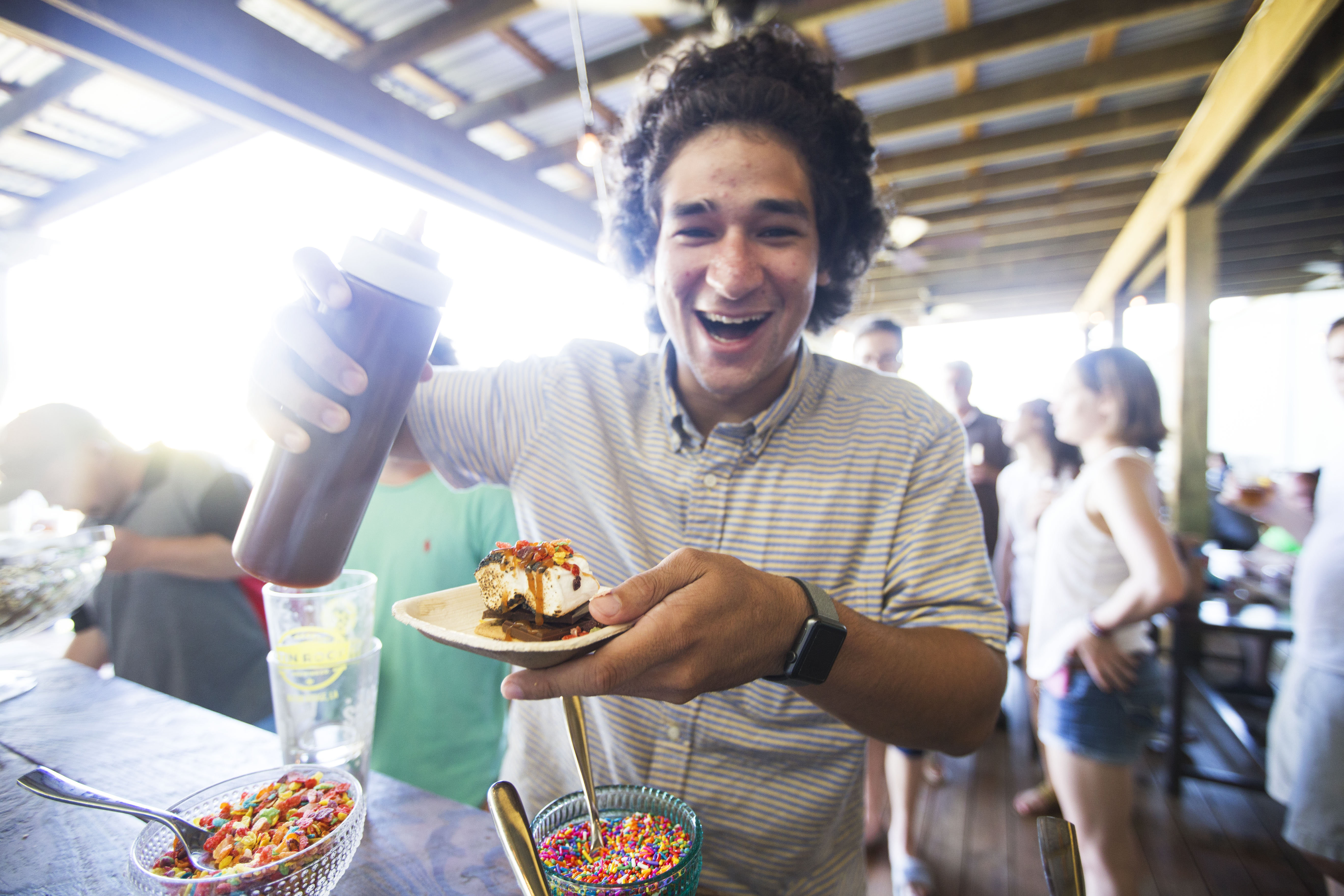 The party of the year is on. Four great bands. Three Foothills beers. Two pasture-raised hogs. And one hell of a good time are all descending on Rock Quarry Farm just outside of Carrboro this weekend. Saturday, November 4th – 3pm-8pm. It’s going to be the biggest and best Salt & Smoke yet. And that says a lot. It’s Acme. But outside. With a live soundtrack, a tarot card reader, a photo booth, and 400 of the hippest people in town all thrown in for good measure. I like to think that we didn’t invent the ideal Saturday, we just made it a helluva lot more delicious. 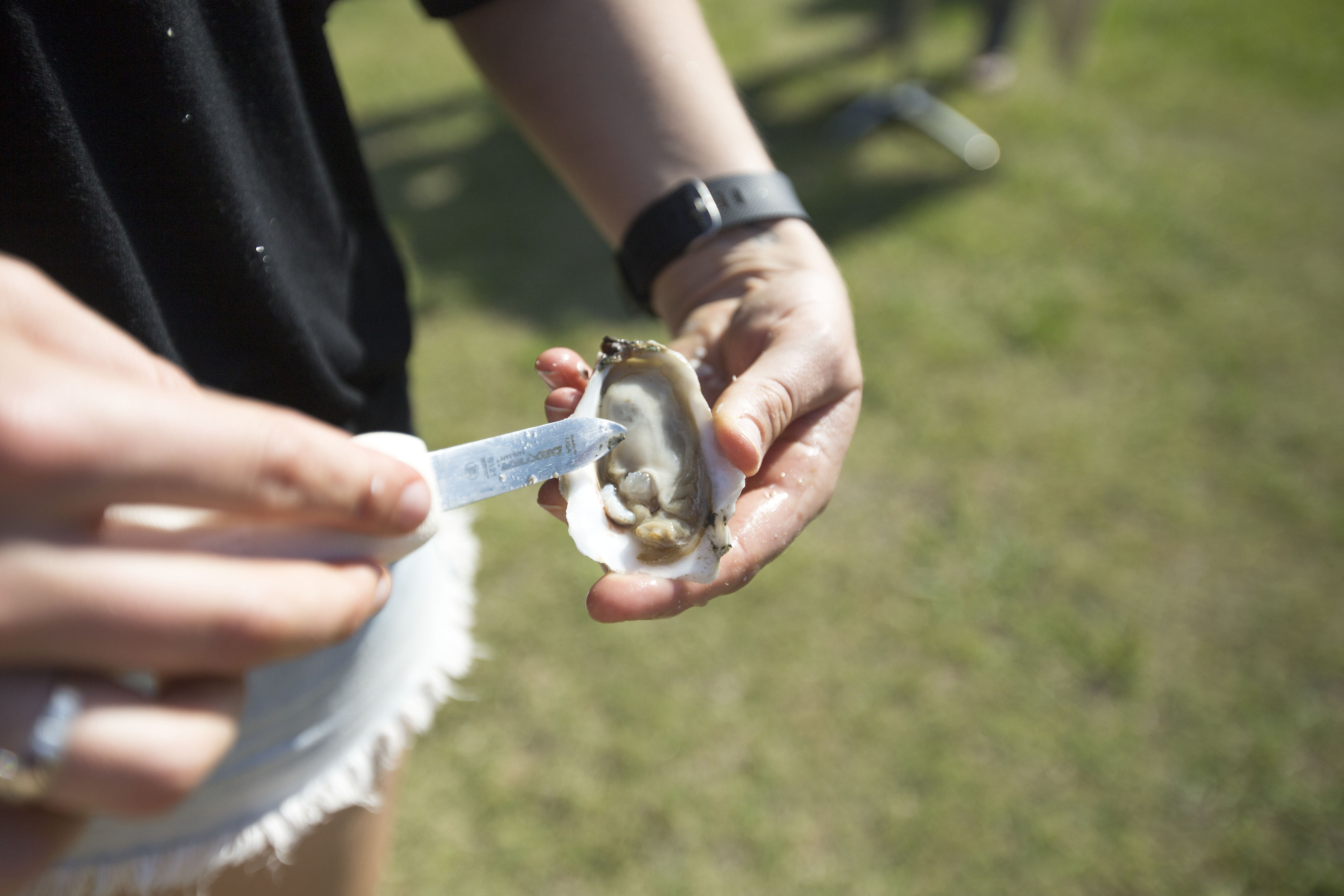 But there is one small catch. We only have so many tickets left to sell. Something close to 50. And, well, we want to give the Acme faithful the best, last chance to join us for Salt & Smoke V. All you have to do is enter promo code “ACME” before check out and we’ll take $20 off the cost of whole shebang tickets. That’s our way of saying thanks for being a part of the Acme universe. You’re why we do what we do. And why we still love it. As they say, good things do come to those who wait – but not those who wait too long. Because when Salt & Smoke is sold out, you’re out of luck. And, yes, by the way, that is the party of the year calling your name. Just in case you were wondering.