Coors beer and croissants. That’s what my mother brought back from her first trip to San Francisco. The dinner table unveiling had the ceremonial air of Hemingway returning from a safari but with her 6-pack of stiff, slender cans of Coors replacing the water buffalo head. Later, she confessed to eating all the Ghirardelli chocolates on the plane home.

From that day forward, it was the promised land. The Golden Gate Bridge. The trolley cars. Chinatown. Alcatraz. The Redwoods. The food. The wine. Basically, all of it. Well, except for the hills. My father’s wheelchair did not make that part much fun. 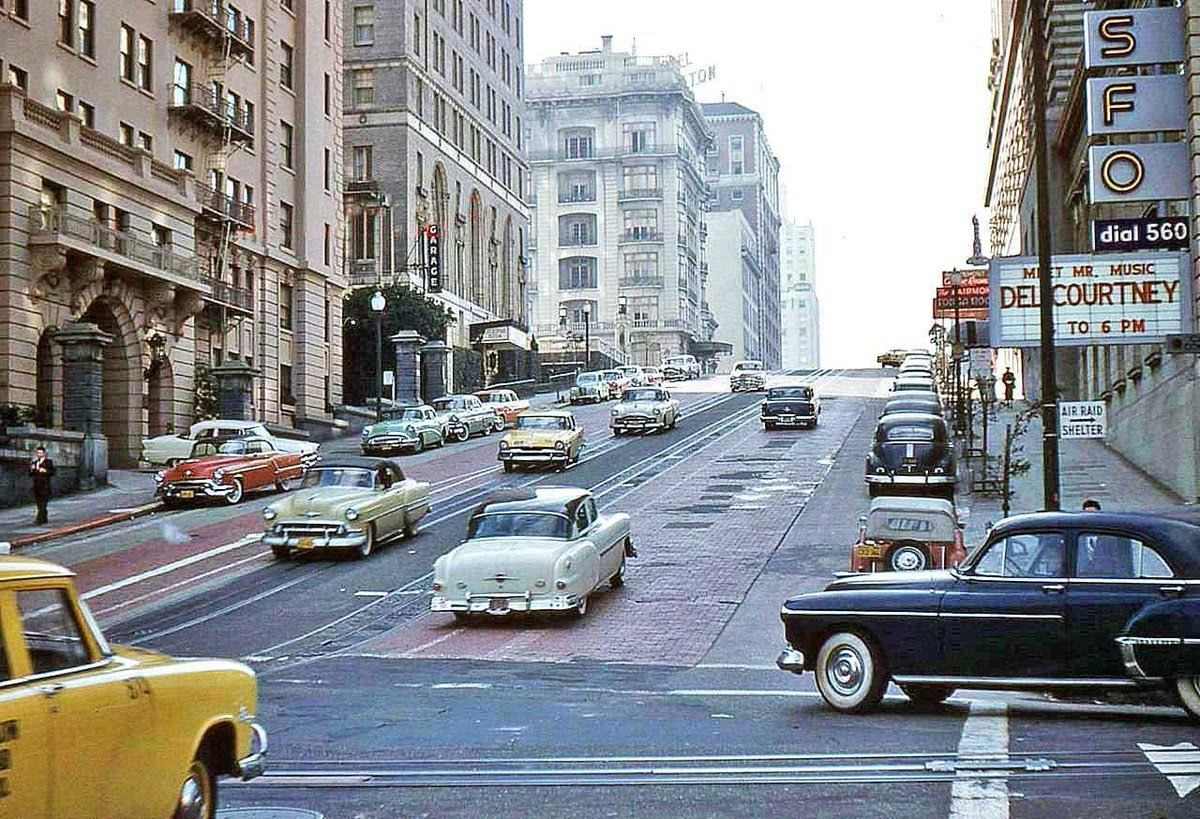 So as we cruise into August in Carrboro with our lovely heat and humidity, there couldn’t be a better time for some R&R in the Bay Area. You know the saying – the coldest winter I ever spent was a summer in San Francisco. I certainly could use a little of that right now. You? That’s certainly why the Acme Staycation World Tour is landing our culinary zeppelin on Nob Hill for a summer repast – City by the Bay style.

Cheers,
The staff at Acme
Order online for dinner Wednesday thru Sunday