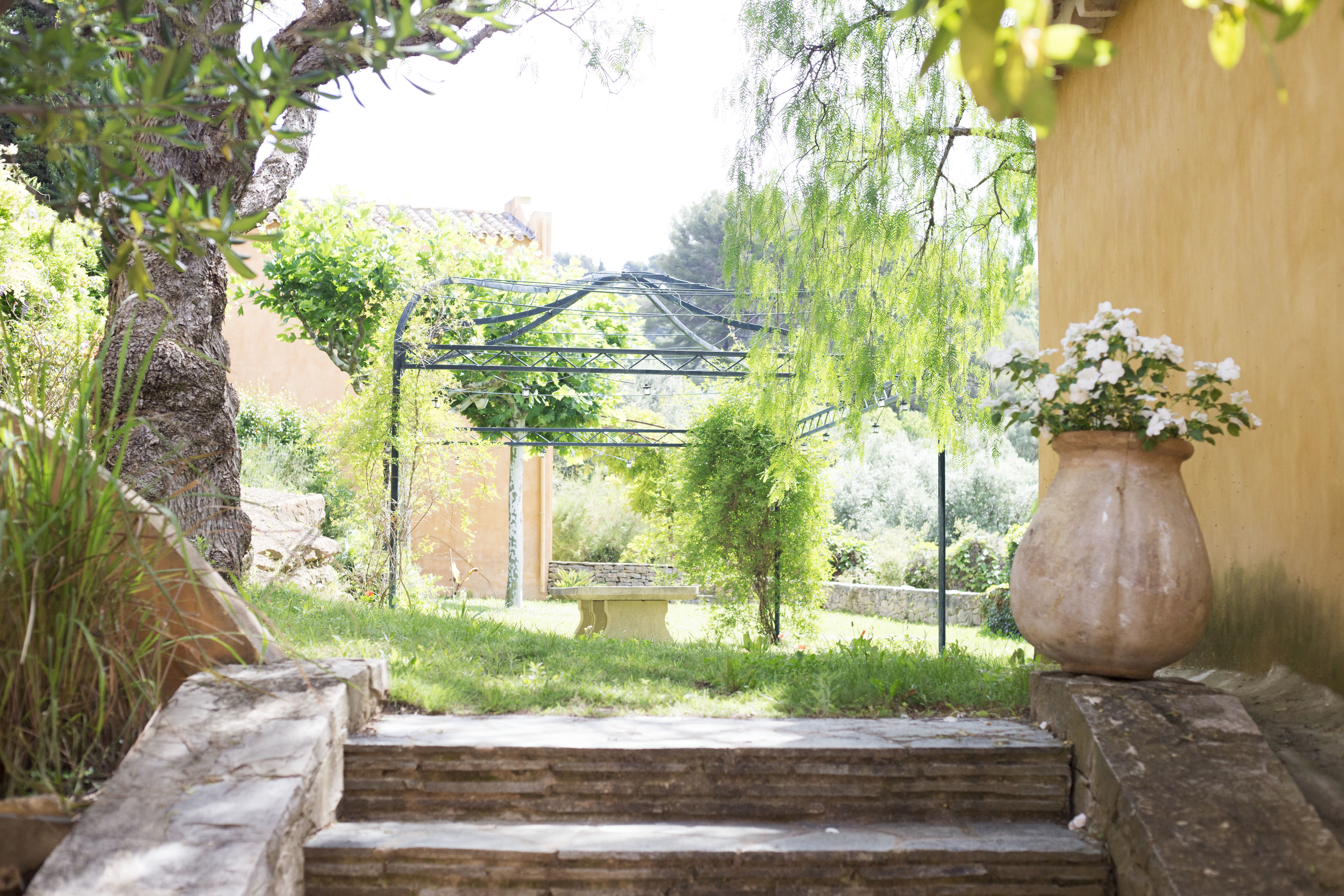 e’s “Sentinel.” And “Gazette.” “Observer” is clearly popular in these parts. But I must be honest, any culture that had a newspaper named after garlic mayo wins my heart. No question. I get the sense that their collective priorities are in righteous order. With our modern media mania, it’s rather hard to imagine Buzzfeed attracting many clicks had it been named similarly to that Southern French weekly, L’Aioli. But, you know, maybe we’d be a little better off.

There’s a lot that Provence gets right. A lot. Lifestyle magazines will often highlight the latest renowned Parisian chef who’s fled the big city and taken up residence in a ridiculously quaint 16th century windmill and farm. He cooks and his wife serves. They farm. Maybe 24 people are served each night under twinkly lights and olive trees. The wine is made by a friend. And all a mere stone’s throw from the Mediterranean and, oh, 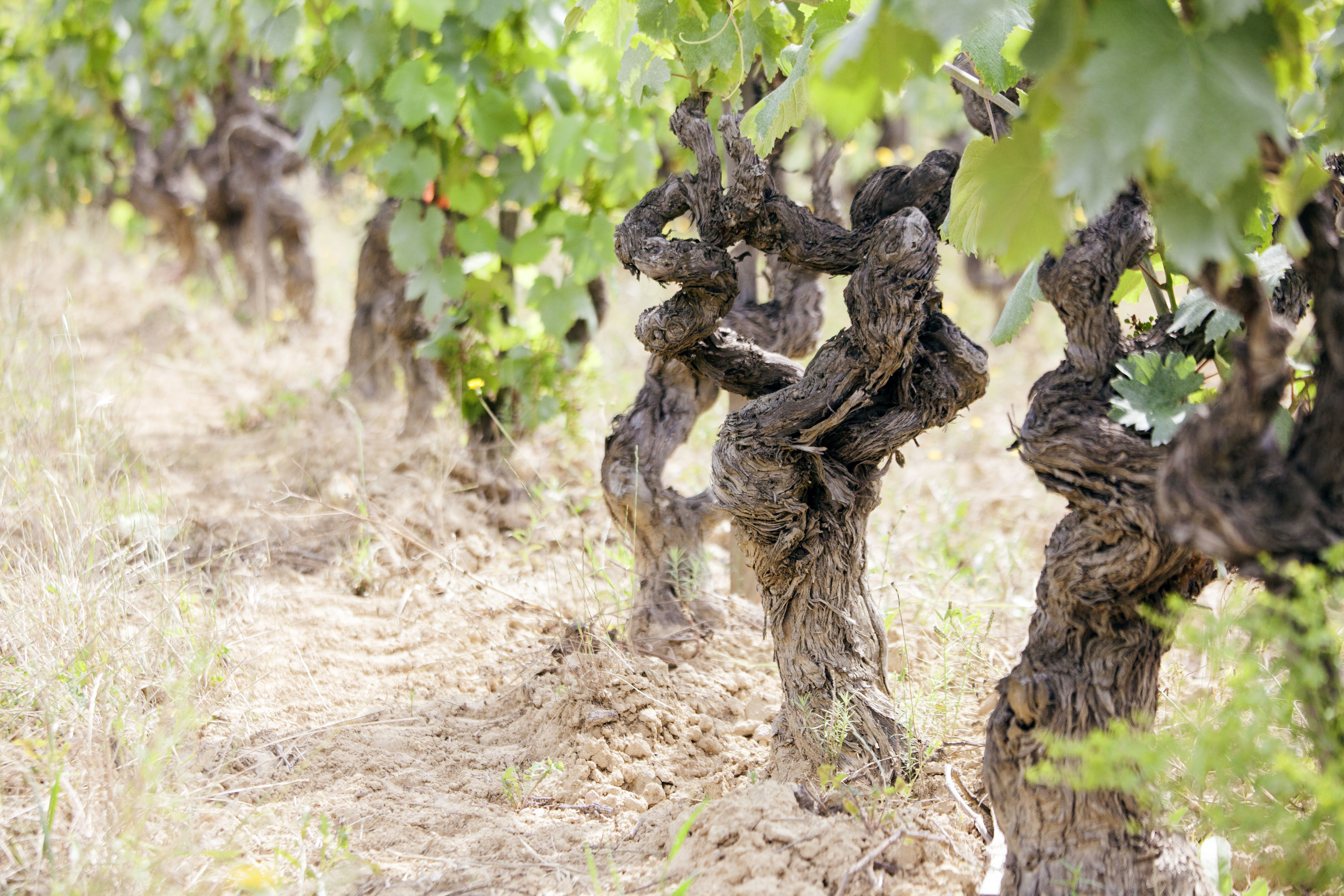 a million odd miles from our current milieu. The professional part of me quakes with overwhelming jealousy. I’d probably drool on the magazine. But do you really think that it would fly if I fled Carrboro for a similar bucolic setup in a soybean field in Robeson County? So, yes, you see my point. Toujours Provence.

And what better time for the Acme Staycation Nation to set down in the hills outside of Nice for a relaxing repast. The August tourists have all gone home to Paris and London and Düsseldorf. After a spirited afternoon game of pétanque – lucky you – there’s an open table at the little restaurant you read about. The pastis is cold and, joy of joys, you left your phone at home.

And a few bottles of local Provençal wine to encourage conversation.
Well, that’s all the news from Carrboro. The staff at Acme look forward to serving you soon.
Cheers,
The Staff at Acme

Dinner served on our patio oasis Wednesday through Sunday 5-9.